06
Oct 2020
Ashley Pascual
No Comments
explainer videos, How Much does it cost
Permalink 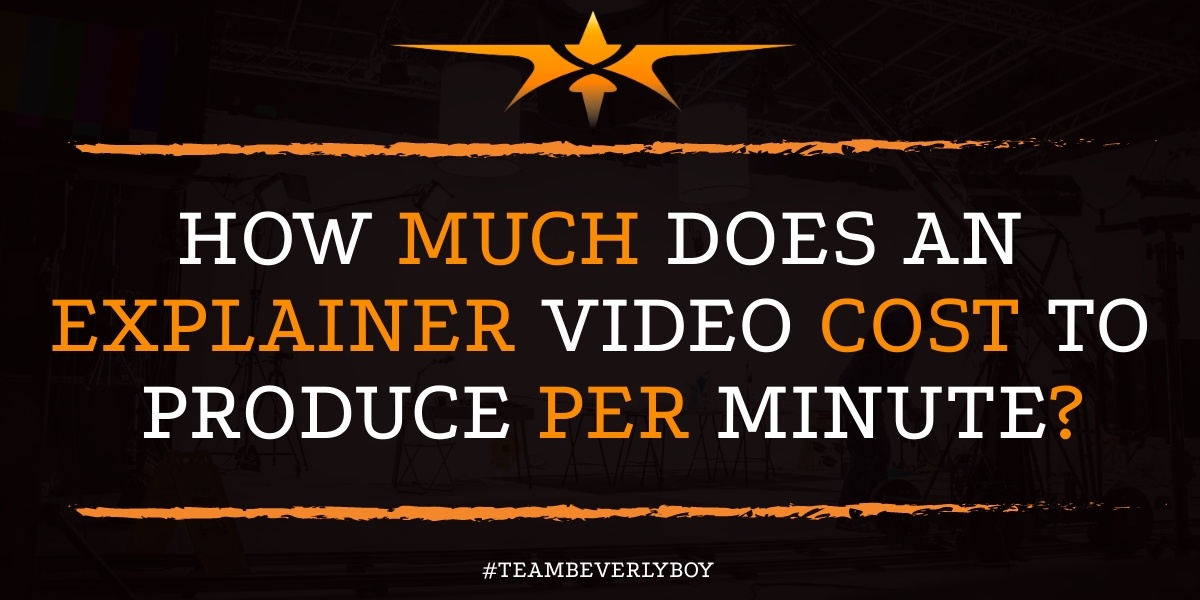 How Much Does an Explainer Video Cost to Produce Per Minute?

Explainer videos are great. They have the power to explain your products or services in a way that makes your audience feel connected, valued, and excited about your brand. They can build trust and they can reduce customer questions or complaints.

These short informational videos are naturally a go-to source for many brands that are just getting started with video production as they have so much power and represent so much value in such a short, 1-2 minute offering. But how much does an explainer video cost to produce per minute?

Good question! Instead of giving you some long, drawn-out answer, let’s get right to the point: A quality explainer video will cost between $2,500 and $20,000 per finished minute to produce in most cases.

Explainer video rates are based on the studio, the number of professionals involved in the production, individual needs relative to the video, and various other factors. Some animated explainer videos can cost $20,000 per minute or more to produce. Most explainer videos are about $5,000 per finished minute.

Get your free per minute video quote here 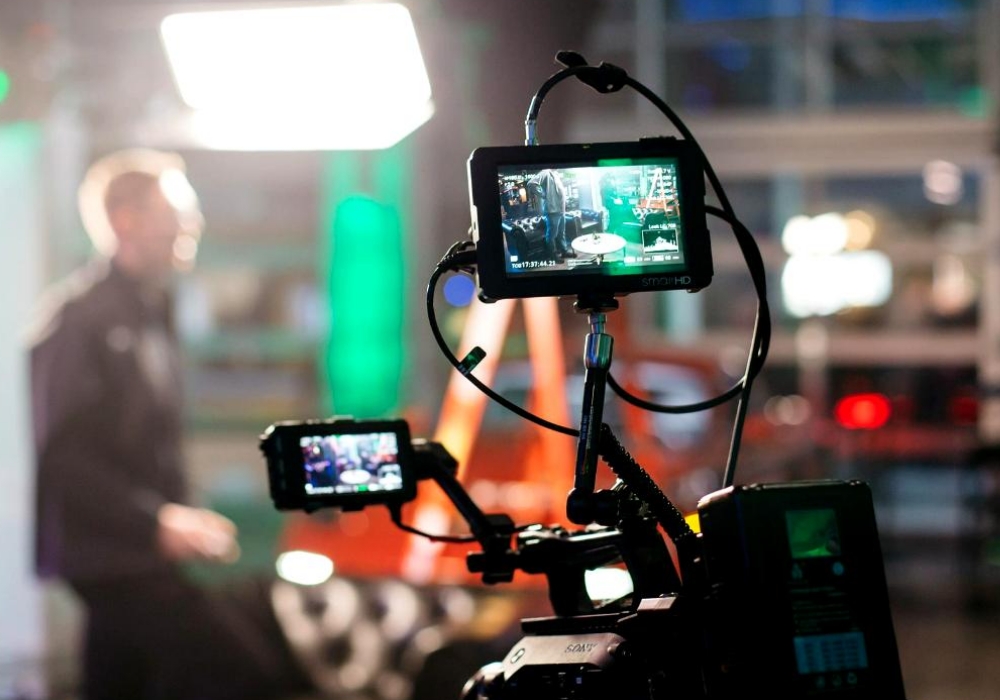 Before you freak out, let’s take a look at where the money is going. Explainer videos are produced by a group of professionals that work together to bring your project to life. You get a Director, a Producer, an Editor, and your camera crew. Everyone must have the skills and techniques required to make your video a success, and that means you’re going to pay individual wages to each professional involved including: 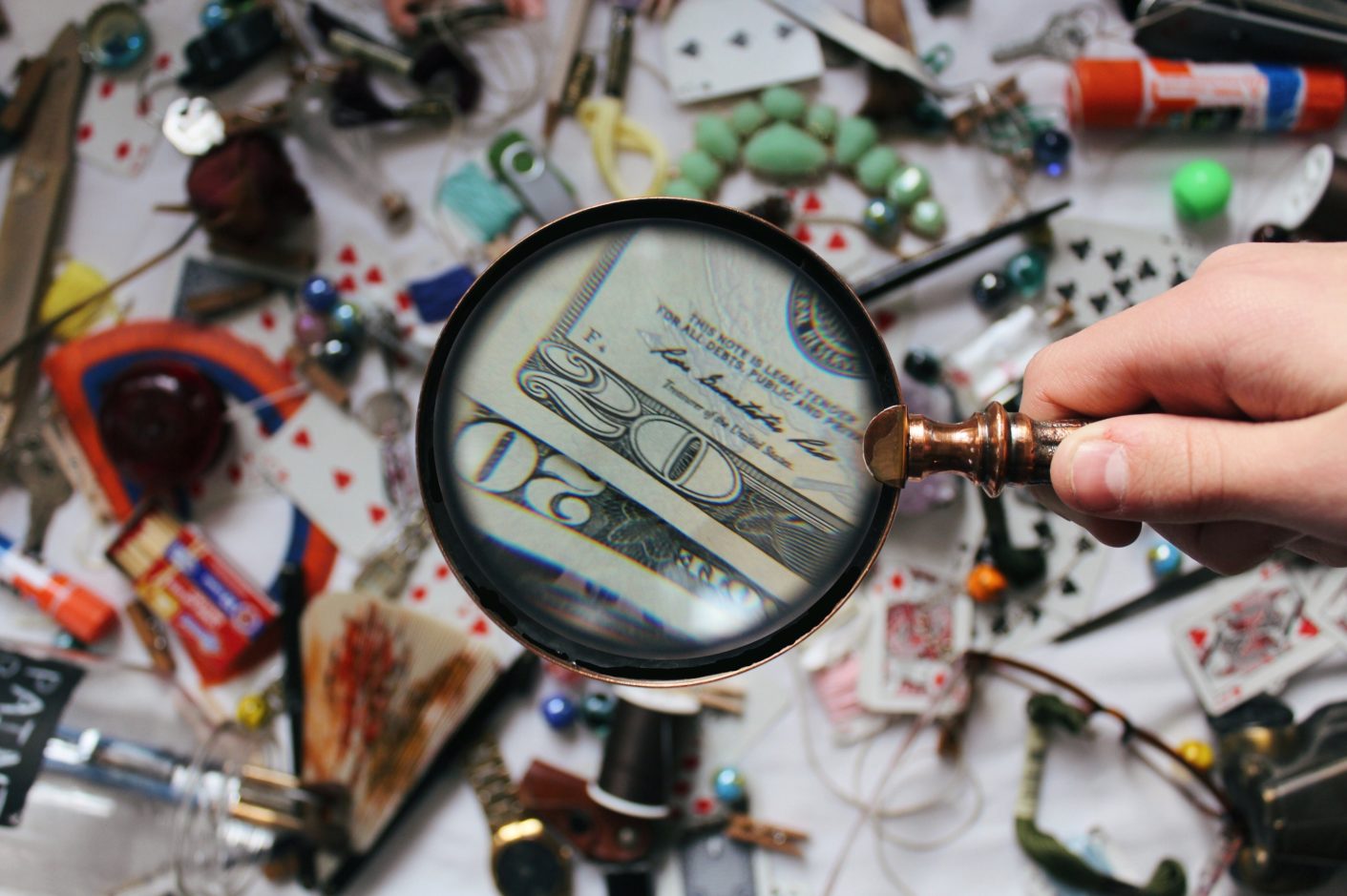 So what influences that total cost to produce an explainer video per minute? The two key factors that come up most consistently in determining the cost per finished minute is the video style and the amount of time involved in the production. The style of the video will play a key role in the type of professionals who work on the video.

A higher-quality video will have more advanced professionals with expert backgrounds working to make it come together, this is important to keep in mind when budgeting for an explainer video. The style of the video will also determine whether you need things like animations, graphics, special FX, computer animations, or other flashy add-ons that can quickly add to your finished costs.

The amount of time spent on production is also a big factor in price. When a production company or studio provides you with a quote to define how much an explainer video will cost to produce per minute, they are thinking ahead about the estimated amount of time that will be spent planning, producing, and editing the video content. More time spent in any of these areas will result in a higher per-minute production rate.

Get your Explainer Video quote now!

Need more information? Give Beverly Boy Productions a call to learn more about how much an explainer video will cost to produce per minute.

Here is an example of an explainer video produced by team Beverly Boy: