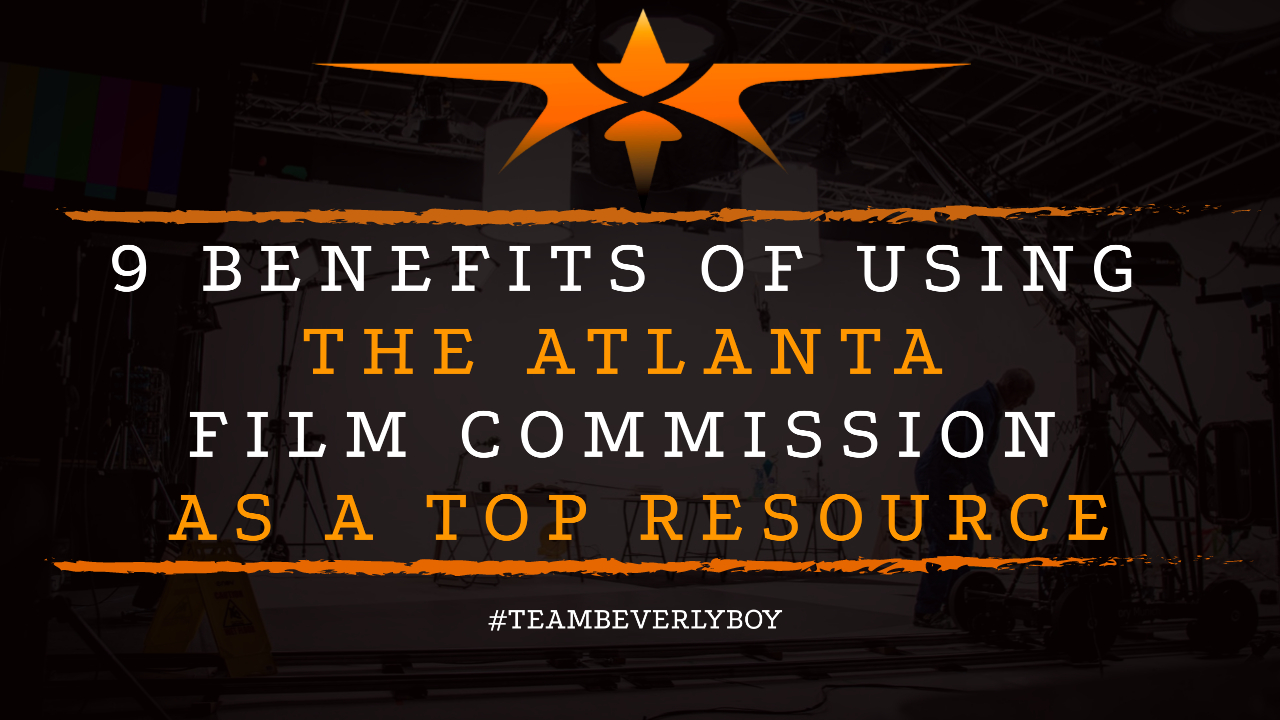 The Office of Film and Entertainment, sometimes referred to as the Atlanta Film Commission, provides support and assistance to filmmakers in Atlanta and surrounding Georgia cities. 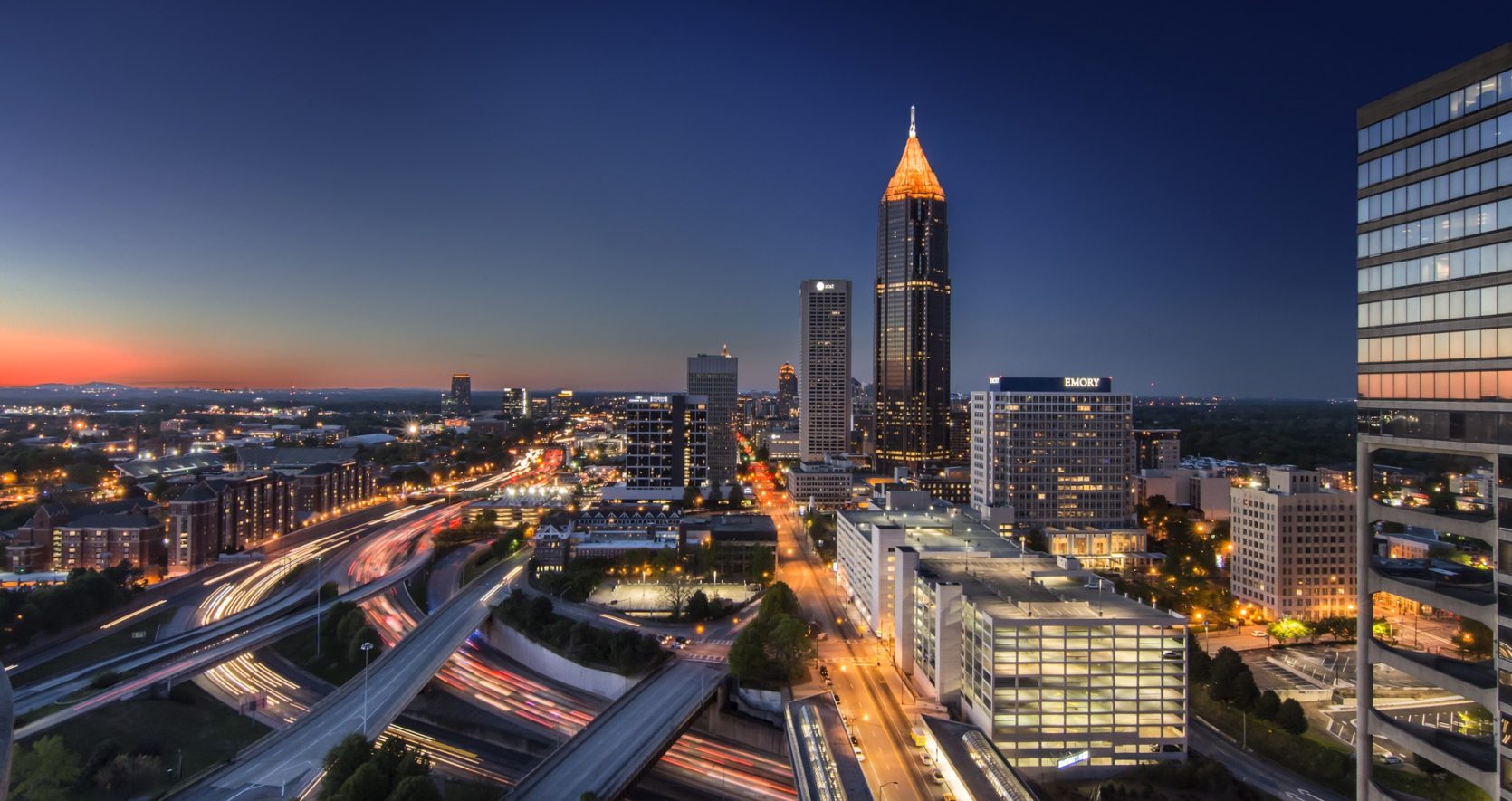 Representing a direct liaison between the film community and outside members of Atlanta, the Film Commission is available to assist with things like safe filmmaking and entertainment throughout the city.

The Atlanta Film Commission provides several other benefits and resources to filmmakers in addition to those listed above, as follows.

Filmmakers frequently find the struggle of securing film permits when the come into a new city to be a real challenge. For those considering a video project or shoot in The City of Atlanta, the Film Commission is the top resource for permitting.

They make securing the appropriate permits quick, and easy, in many cases making permits available online.

2. Liaison Between Filmmakers and Community Members

The Film Commission acts as a liaison between the local community and the filmmakers and entertainment professionals that seek to use city venues, neighborhoods, businesses and other area locations for production.

Have a random question about filmmaking in Atlanta? Even if it’s 2 a.m. and you’ve struggled to get the details that you need, a quick call to the Atlanta Film Commission will offer support.

Filmmaking requires a lot of communication between local agencies, businesses, and various other professionals throughout Atlanta.

The Local Film Commission acts as the liaison between all of these residents and stakeholders in ensuring clear communication and open communication channels.

This is all done with the goal of encouraging filmmaking in Atlanta and keeping the city residents satisfied in the process.

The Film Office is responsible for helping those who are considering filmmaking in Georgia with ease of access to the details and information about each of the venues throughout the city of Atlanta.

Use the film commission’s website to consider the various locations throughout Atlanta from Downtown to rural areas just outside the city — you’ll find the right location for your shoot with a quick search.

Need to hire a cast or crew to assist you with a production?

The crew connections that come with working closely with the Atlanta film commission can assist you in hiring the right size crew with the most important experience to deliver your project successfully.

Connect with crew, and find contract workers that are prepared to begin working on your film right away.

There are several tax incentives and generous supports that are available for those who choose to produce films in Georgia. Consider the Film Commission for an array of incentives and support.

They’ll help you understand the different options and tax breaks that are offered in the state as well as the requirements for each.

The Atlanta Film Commission and Film Georgia, provides access to many different industry related resources for those who are actively considering a production project in Atlanta or anywhere in the state of Georgia.

Check with the commission for details on production schedules, projects, industry requirements, and various other needs.

Need help finding film schools in Atlanta or similar industry training in the industry? The Atlanta Film Commission lists classes and other training opportunities that are taking place in the city and nearby.

This your your top resource for various links to Atlanta film training and resources of this type.