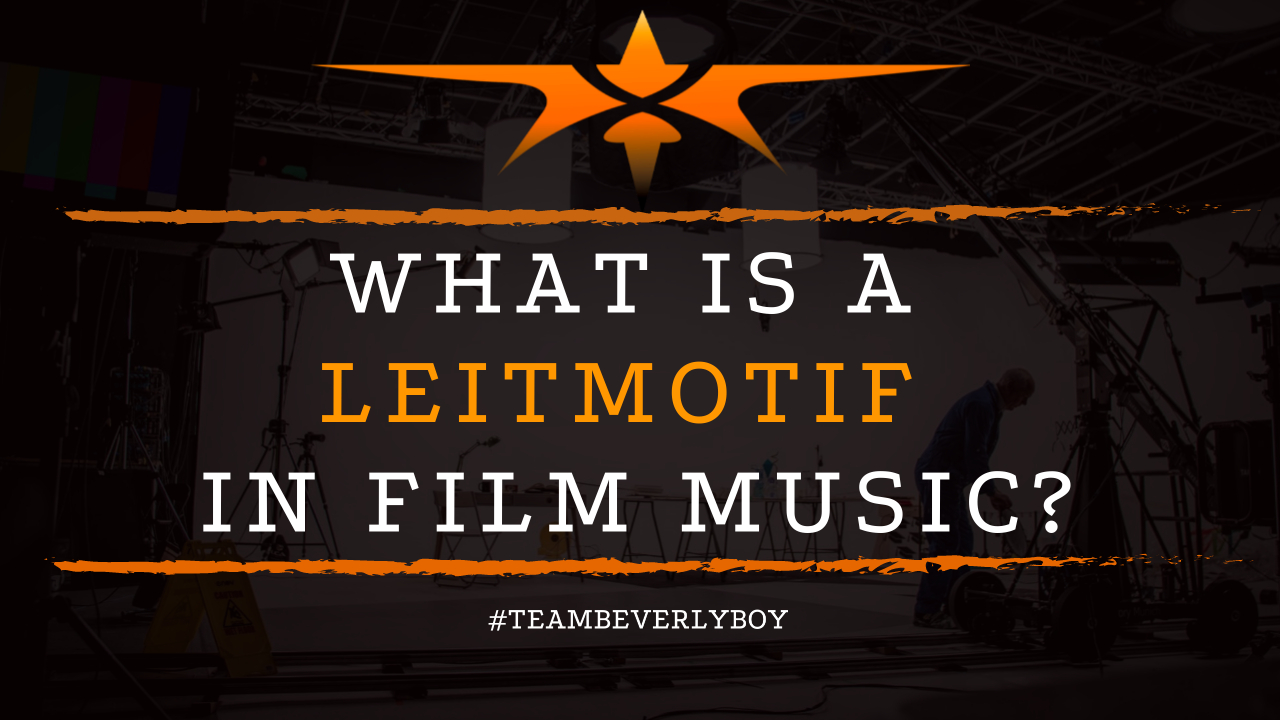 What is a Leitmotif in Film Music?

Various types of musical themes and elements can be used throughout a film to create the desired emotional connections with the audience, drive the pace of the story, and connect the audience with the characters or underlying themes of the story. For example, the leitmotif is one such element that can be used in film to represent characters, build suspense or otherwise create connections in the story, but what is a leitmotif in film music and what does it mean? 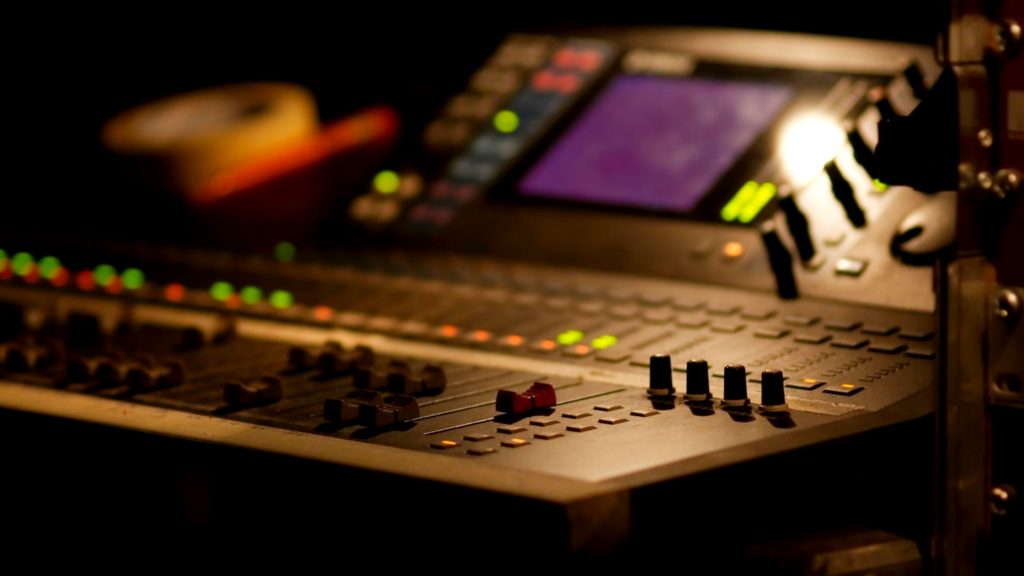 What is a Leitmotif in Film Music?

A leitmotif is a musical series of overtures that can be used throughout a story to enforce a particular tone or to otherwise recall an underlying theme.

The term leitmotif comes from the German language word “leitmotivs” which also represented music, and was popularized by German composer Richard Wagner in respect to opera performances from the late 19th and early 20th centuries.

Pronounced “light – mo – teef” the leitmotif in film is often used with the intention of communicating a particular character or tone. For example, you might recall a movie in which a particular musical series would play every time a character entered.

For instance, Darth Vader each time upon entrance to a scene or the sound that you might recall hearing each time a shark was about to pop up in Jaws – these are leitmotifs in film music.

So what’s the difference between a musical motif that is just played once or twice to form a catchy tune and a leitmotif? When music is intentionally created for the purpose of introducing or announcing a character, theme, or tone in the story, it is a leitmotif.

Think about the sound that you hear each time a shark appears in Jaws — the sound sets the tone for the scene, and in the sense that “Jaws” is a character of the story, it announces the entrance of the character.

You can recognize a leitmotif because it is used over and over again in a film. The filmmaker wants you to make the connection with the character, tone or other elements of theme relative to the story when you hear the sound.

So, what is a leitmotif in film music? It’s an unforgettable piece of music that can be used to introduce a character, theme, or underlying tone and is frequently employed as a means of building continuity within the story.

A leitmotif is a piece of unforgettable music that will played again and again in the film, and often finds its way into the soundtrack, as well as forever glued into the minds of those who experience the film!

But there’s a difference between reading about leitmotif and listening to it. The Musicologist has put out a video helpful to understanding the concept better!