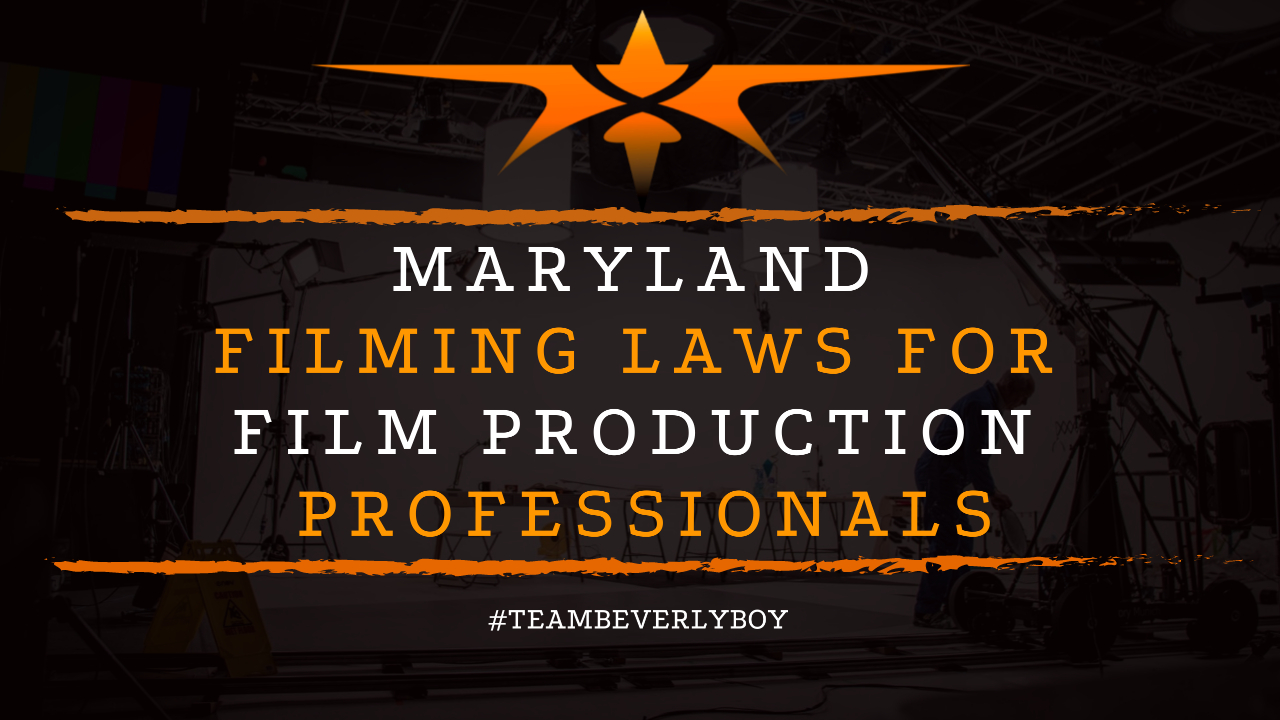 Individual state laws on filming will generally be very similar from one state to the next. With the exception of the rules regarding consent and when it’s okay to record footage. In Maryland, like many other states, two-party consent or all-party call recording laws protect individuals from being recorded without their knowledge. But what other Maryland filming laws are in place to protect the public. Or to otherwise enforce safe and standard filmmaking practices? 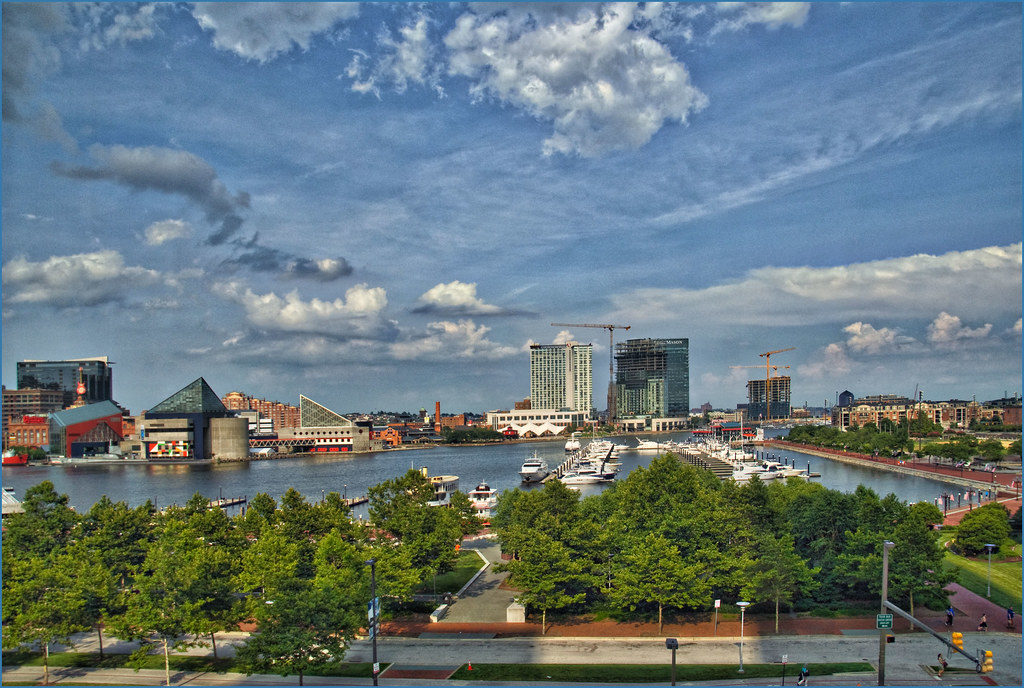 The two-party consent law is represented in Maryland along with 10 other states including Florida. Maryland filming laws like this one protect the public from unlawful recording without permission.

Two-party consent law dictates audio and video recordings. And states that both parties or all parties involved in a conversation must provide consent to be recorded before a filmmaker may legally film. This includes films produced in public locations.

If you intend to film and record audio in Maryland, you’re going to need consent from the individuals. Failure to seek written consent from those you record could land you in jail for violation of this law.

You could be punished with up to five years in prison and a $10K fine if found guilty of filming a private conversation without consent.

In addition to general rules and regulations surrounding animals and the safe treatment of animals in Maryland. Filmmakers must make sure that they are not cruel or do not otherwise endanger any animals in their films as performers.

Maryland filming laws that protect animals as performers are set forth in conjunction with the Department of Agriculture to protect the livelihood of any animals that are chosen to work, perform, or otherwise be involved in a film set.

The use of childhood talent for entertainment professionals is a common subject of importance. Especially when it comes to following local Maryland filming laws.

Are you considering hiring minor talent or child film workers? Make sure you take steps to familiarize yourself with local regulations on the use of child labor in Maryland.

Filmmakers that will hire child talent must:

As you can see, Maryland filming laws are an important aspect of the production process that every filmmaker should be aware of prior to their decision to shoot in the state.

If you’re planning a Maryland film shoot, take some time to learn the local laws before you take the steps to plan your production. You’ll be happy that you did!