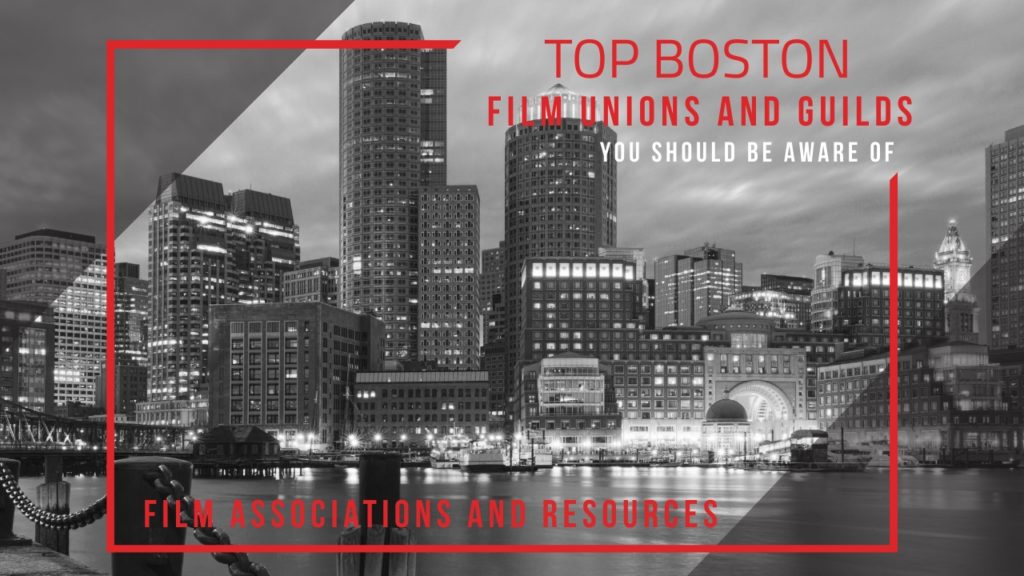 Boston, Massachusetts may have the richest film industry in the northeast with ample Boston film unions and guilds throughout the area to provide assistance to professionals in the Boston video production industry. If you’re looking for entertainment trade associations in Boston, check out this list that we’ve compiled for you. We’ll help you understand the importance of getting help to protect your artistic and legal rights. Each of the organizations below provide membership opportunities that offer protection for Boston filmmakers as well as support in the journey toward meaningful contribution to the local film industry. Each of the Boston film and TV associations listed below are in no particular order. Feel free to check them out and decide which provide the best assistance for you or your next project.

The International Alliance of Theatrical Stage Employees of New England, Chapter 481 is the local IATSE for filmmakers in Boston and surrounding areas seeking support from Boston unions and guilds. This chapter has represented technicians and artists in the area since 1989 and continues to thrive in New England offering various means of support to Boston filmmakers. For those consider Boston film unions and guilds as a means of education, benefits and assistance, visit the IATSE Local 481 chapter website.

The International Cinematographers Guild is a group of talented camera professionals and technicians that create visual images for the big screen, commercials and TV.  This program offers support to members including economic stability, educational assistance and workshops, contract agreements and more. The unity that comes from the Local 600 Cinematographers Guild is recognized in all that this program provides.

The IATSE Local 161 Chapter is part of the International Alliance of Theatrical Stage Employees and Moving Picture Technicians. Like many of the unions, this offers several member benefits including production assistance, coordinators and various forms of resources for all phases of filmmaking including commercial screening and television series creation. The Local 161 has jurisdictions in 23 states including Massachusetts. 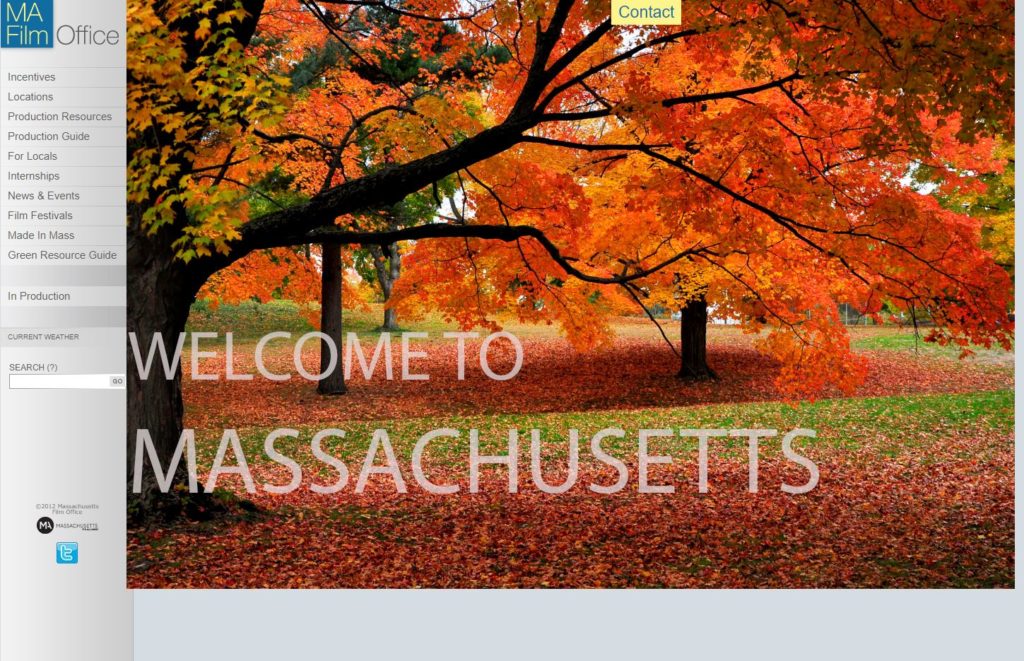 The Massachusetts Film Office provides several benefits like most of the entertainment trade associations in Boston. Members enjoy various incentives for production and can find a wealth of resources related to production such as state agencies, weather overviews for production planning, and several links to local Boston film unions and guilds for assistance. Visit the Massachusetts Film Office for additional details.

The Massachusetts Production Coalition is a worldwide film production and media creation organization that helps talented film professionals from Massachusetts connect with members of various Boston film and TV organizations through networking events, educational programs and other opportunities. Members of the Massachusetts Production Coalition enjoy access to creative agencies that include engaging production support programs for a thriving future in the industry. For more information, check the website for local events and services.

Women in Film and Video New England is a local production support agency that provides proactive assistance to women in the film and video media industries. Offering educational forums as well as networking events and extensive resources, WIFVNE includes 44 Women in Film Chapters nationwide and consists of more than 13K members.

The Color of Film Collaborative