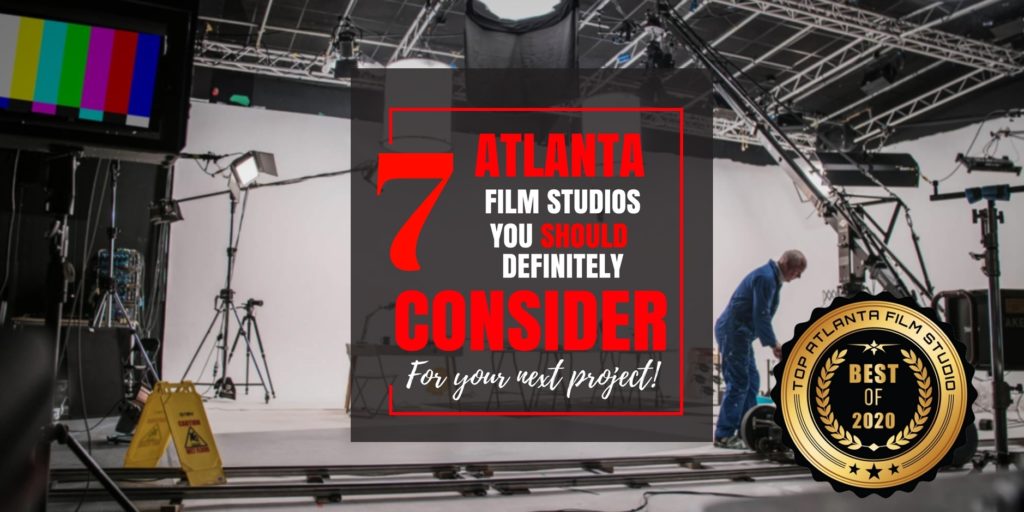 Top 7 Atlanta Film Studios to Consider For Your Project

Searching for top Atlanta film studios? We have put together a few of our favorites for you to research. The film and video production industry in Atlanta, Georgia, has grown over the past 15 years. As such, the demand for video content for social media marketing and the internet, in general, has had film production houses upping their game to ensure that they can meet the demand. Whether filming a movie, or a tv spot for branded content, this list includes some of the best local Atlanta Georgia studios and sound stages that you can rent for your film project in the ATL! 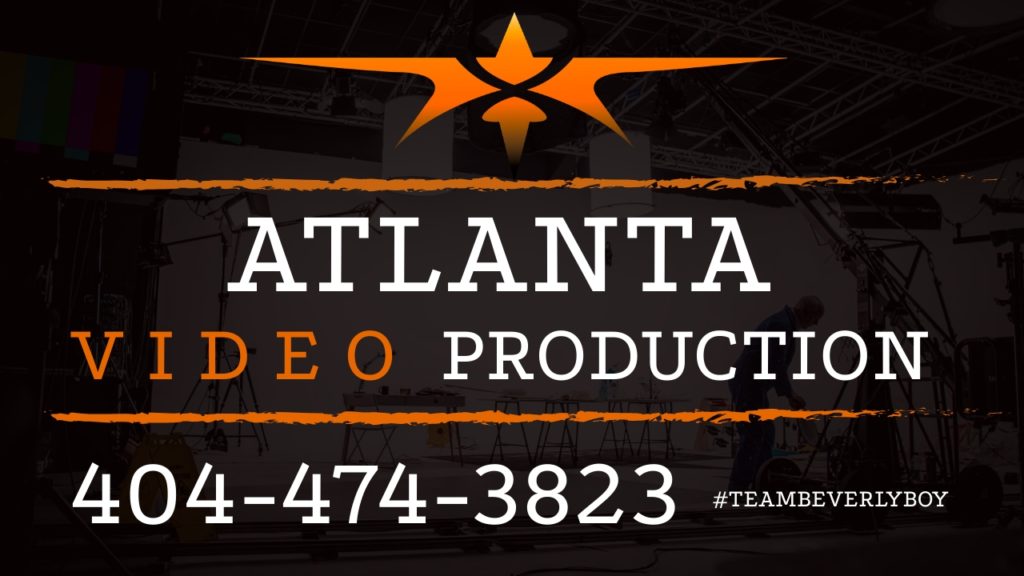 Your project may call for a large green screen studio, or a plain white cyc wall, either way, Atlanta GA has some great resources for your needs. If you want a great shoot with professional stage lighting, your Atlanta production team will be in some of the best hands with any one of these Atlanta production studios. So in no particular order, here are some of our top picks in the area that can help make your project a success. 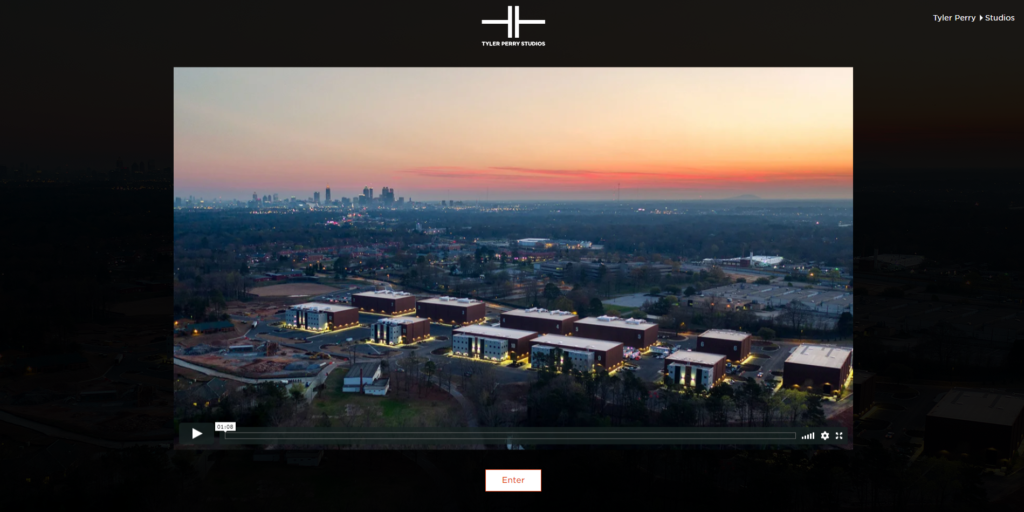 As Atlanta has become a film hub in the country, it’s no wonder that studios have taken up the call to meet the higher demands in the industry. Tyler Perry Studios is not only conveniently located; it provides enough space and studio use for large projects. As a new option in the area, they also offer modern and cutting-edge amenities. The Atlanta Studio even includes a full replica of the White House!

Offering plenty of space for your shoot, Blackhall Studios is ideal for large-scale projects. Whether you’re filming for a reality show or in-depth commercial, there are different studio stages you can use for your project at Blackhall Studios. They also boast of security and even a helipad, so if size matters for your project, this may be one of the best Atlanta film studios for you. 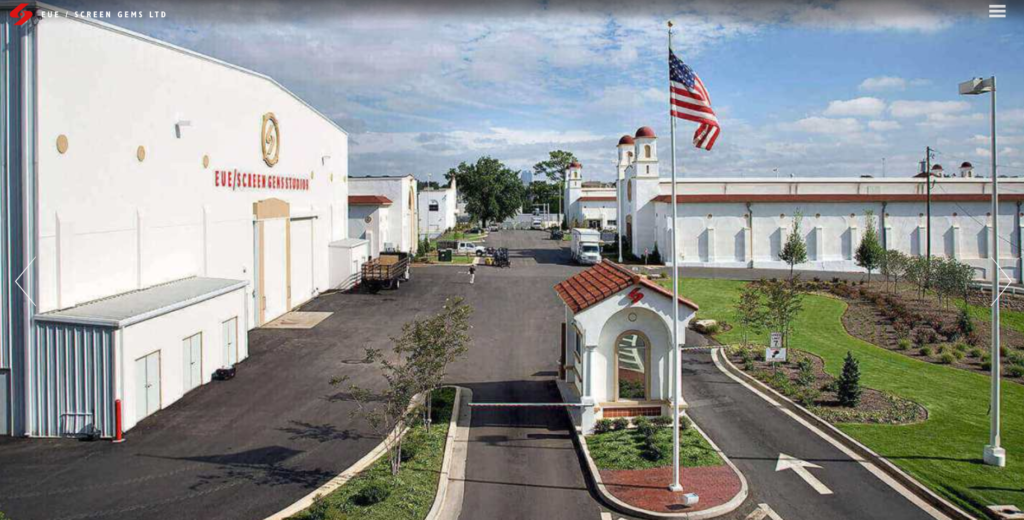 With 11 stages, you can choose what you need when you need it at this local favorite. As the first full-service studio campus in the area, they know what they’re doing and how to meet the demands of your project. The studios have seen many shows filmed over the years and are perfectly set up for you to film yours. 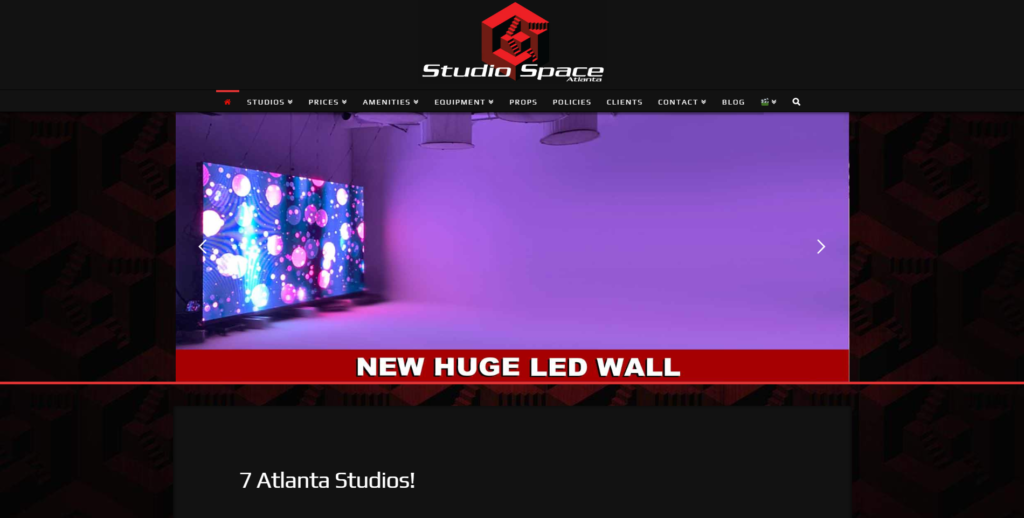 This studio has 3 different locations of 7 rental studios, so you can easily work at the one that is most convenient for you. From green screens to white cyc walls, dressing rooms, and all the extras you can think of, Studio Space is well-prepared for your shoot.

Atlanta, a fabulous city where you can rent a film studio for your video shoot 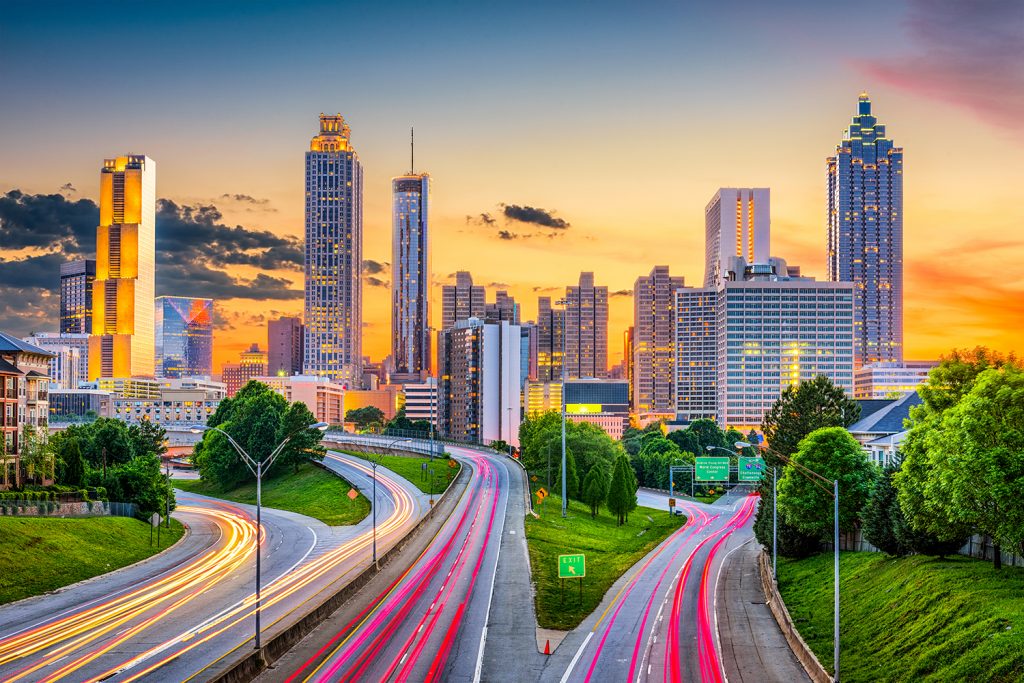 If you consider filming outside of a studio, the city of Atlanta has some great locations that you can use for your film project. Take the Atlanta Botanical Garden, which is a beautiful place in the middle of the city full of fabulous gardens and plants. Atlanta also offers great locations to feed your camera crew once filming is complete, like Ray’s in the City. Atlanta Georgia, is also film-friendly contact the local city film office to find out more info on film permits and local accessibility. With the options in this article, your search for the best Atlanta film studios should become much easier.

Coco Studios is a friendly, welcoming, and convenient option near Howell Mills that offers two separate studios on two separate floors. If you want to save time when choosing Atlanta film studios, it’s easy to rent out the two studios at once to get as many shoots in as possible in one shot. You can easily book them online, no matter what your project may be. 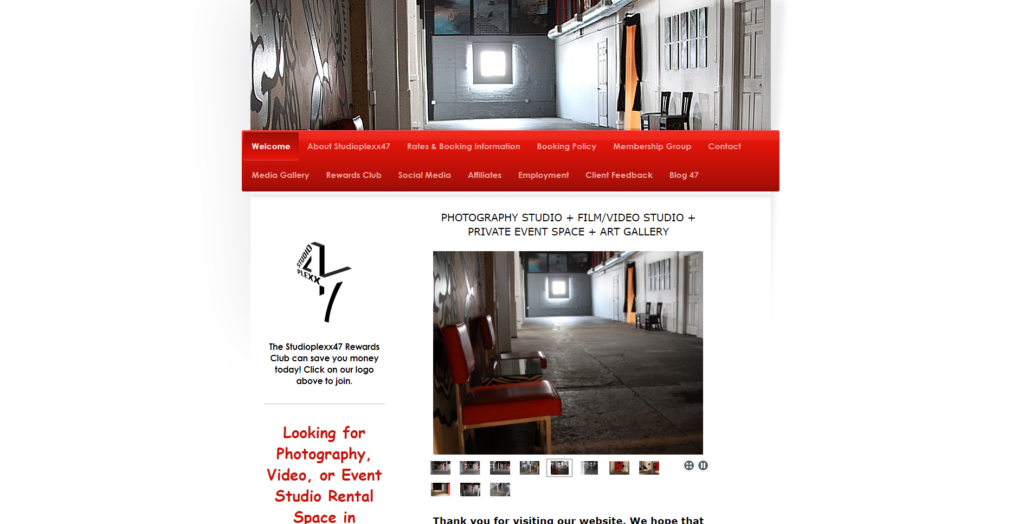 From film to photography shoots, Studio Plexx47 is ready for anything you might need in your project. A budget-friendly option that allows you to capture your film in a trendy studio, it’s a great option for your interviews or talking headshots.

Encore Film and Music Studio has everything from a conference room to vehicle access, client lounges, make-up rooms, and of course, the sound stage you need with a cyc wall. It makes it easy for you to do everything you need to do in your production, in one place, all at once.