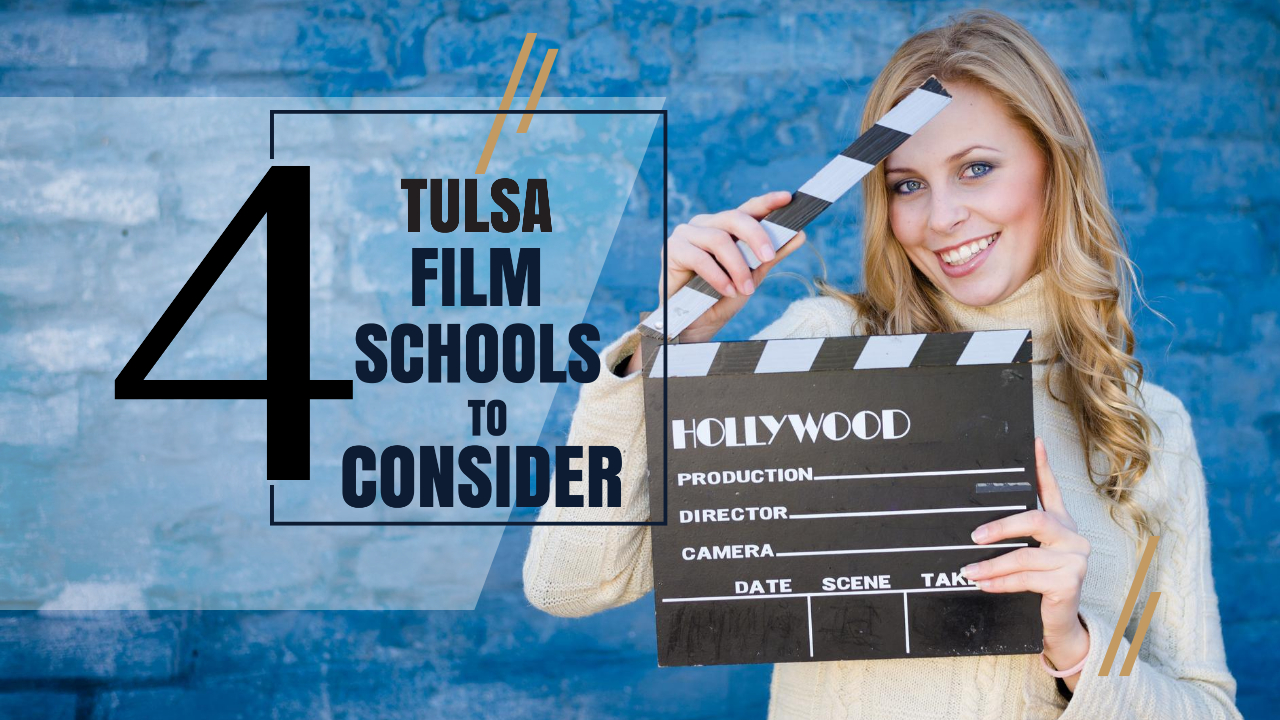 Tulsa, Oklahoma has a happening film industry, with a lot of hopeful filmmakers who can’t wait to get started in their careers. If you’re in the market for any kind of Tulsa film school, keep reading to see what the best fit may be for you. The below schools are communities where hardworking Tulsa filmmakers receive one-on-one training that can help them get started on their path to a career in the Tulsa industry. Whatever type of film program you may be searching for, there is something for everyone, including both smaller, more traditional programs to larger, immersive courses, at both large and small colleges and universities.

As an active member of the Tulsa video production community, we know there are often challenges along the way. With these schools, students can have the opportunity to succeed in Tulsa film production, visual arts, and even photography.  Studying the main basics of filming, editing and production can prepare students for their future careers with major film companies, news studios, and advertising agencies or as they decide to get a start in self-employment.

The Department of Film Studies at UTULSA is known to be one of the best Tulsa film schools and offers a well-rounded program designed to provide students with the immersive instruction they need to become knowledgeable filmmakers.

From a Film Studies minor to a B.A. in Film Studies, there are various options to choose from. Students will gain knowledge in everything from animation to screenwriting, documentary, and film scoring, helping them to graduate with an understanding of all things related to film. 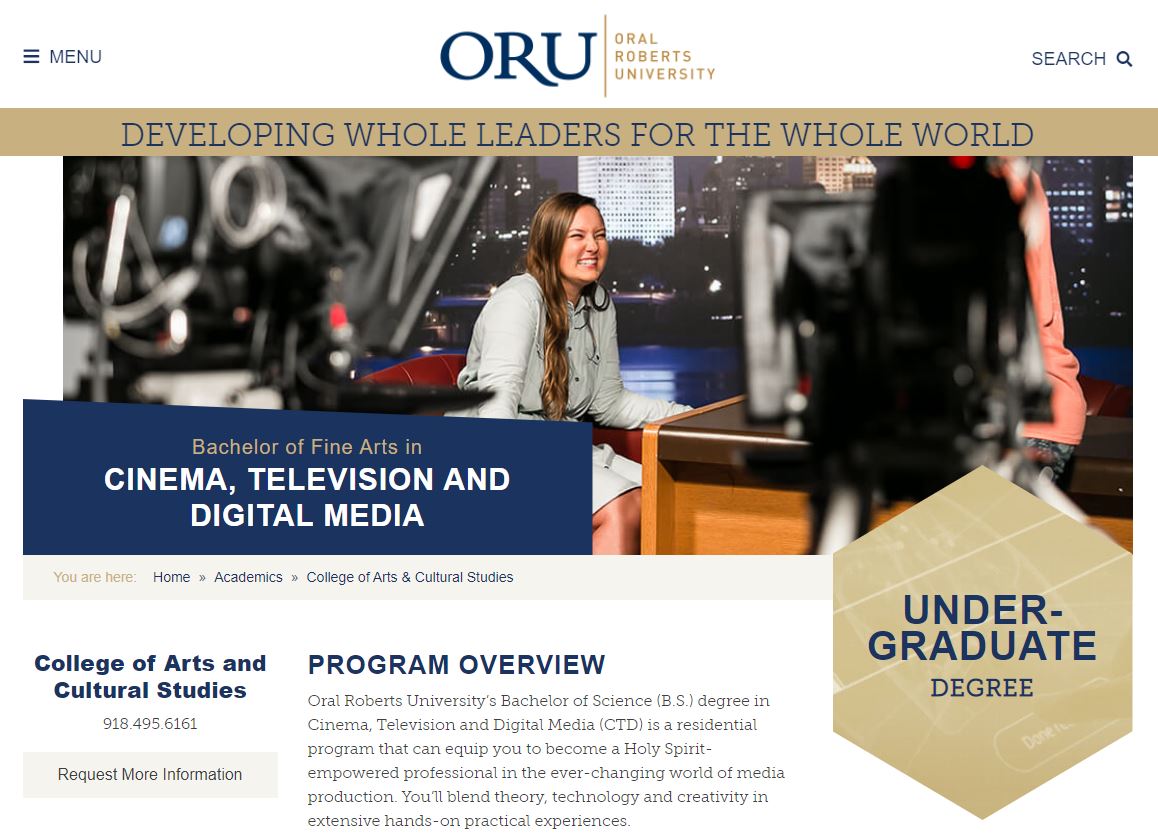 ORU is a top option as well, thanks to its immersive courses offered in the program designed for a Bachelor of Fine Arts in Cinema, Television, and Digital Media.

Created to prepare students for a future in everything from film production and direction to script writing and editing, studying for a B.F.A at ORU can ensure you receive the instruction and preparation needed to succeed in the Tulsa film industry.

From camera skills to motion graphics, the program covers a large array of practices that you can use in the real world, which is one reason it’s one of the best Tulsa film schools.

From a minor in Digital Film and Media to a BFA in Film Production, OKCU offers various options for the aspiring filmmaker that will help prepare them for a future in the industry.

From learning about theory and criticism in film to hands-on courses around production and directing, students who study at OKCU are uniquely positioned to approach their career with a thorough understanding of what is needed for a successful film career.

From Film Production and Editing to Cinematography, Film Connection allows for an in-depth program that will prepare you with hands-on learning of everything you’ll need to know for a career in film, whether you end up as a director or producer, or a screenwriter.

With the programs offering an education on various principles, you’ll find yourself prepared for the career of your choosing upon completion. As one of the best Tulsa film schools and programs in the country, it’s an ideal option for the student who wants a streamlined approach to their future as a filmmaker.