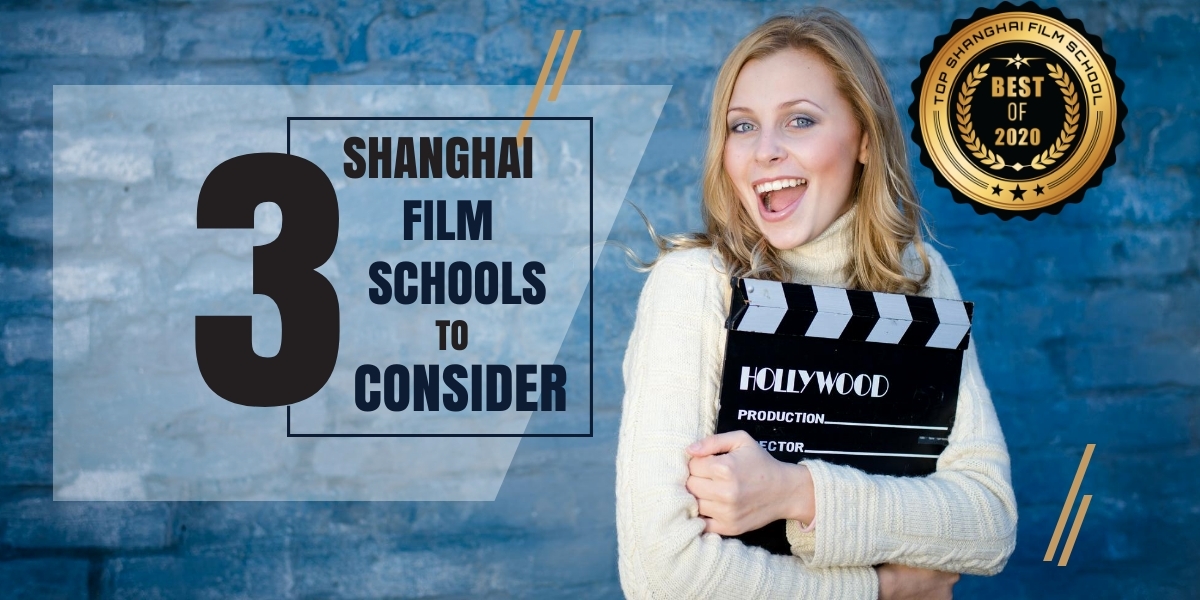 Shanghai, China, is home to a robust film industry with several options for filmmakers that want to learn and grow. Whether you’re looking for a high-profile school or one of the smaller Shanghai film schools, read further to see what options may be available to assist you. Each of the schools below provides Shanghai filmmakers with a unique opportunity to receive training and support that will help in launching a career in the Shanghai industry. Several of the schools offer hands-on programs that provide filmmakers with intensive training, while others offer a more traditional approach to college. Each provides a stellar film program of its own accord.

We recognize the challenges that come along with being an active member of the Shanghai video production community. The schools listed below provide specialized training to prepare graduates for careers in Shanghai film production and the visual arts. Students that study the core principles of filming, editing, and production will likely find career paths within major film companies, news studios, and advertising agencies or may consider pursuing a path of self-employment or freelance work. 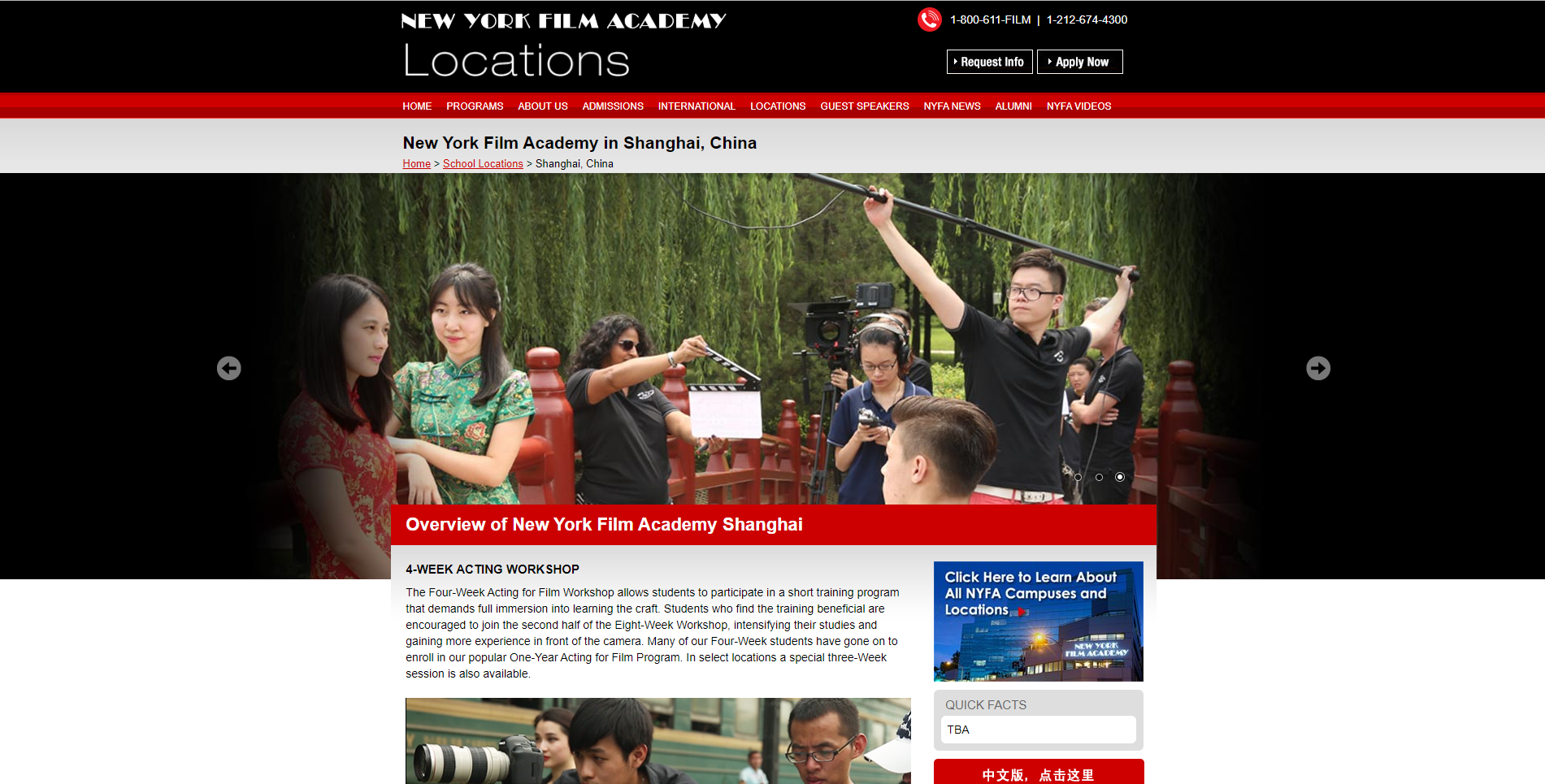 The New York Film Academy in Shanghai provides a four-week Acting for Film Workshop that immerses students in a short, but intense training program where they can gain experience in front of the camera. The program has a second half, making it a total of 8-weeks, for those who find the first half beneficial. Classes included acting for film, audition techniques, film craft, voice and movement, scene studies, monologues, and improvisation. All classes emphasize the craft of Stanislavsky’s System with monologue and scene study used as starting points for educational training. Interested students should meet with a New York Film Academy representative to learn more about this and other Shanghai film schools. 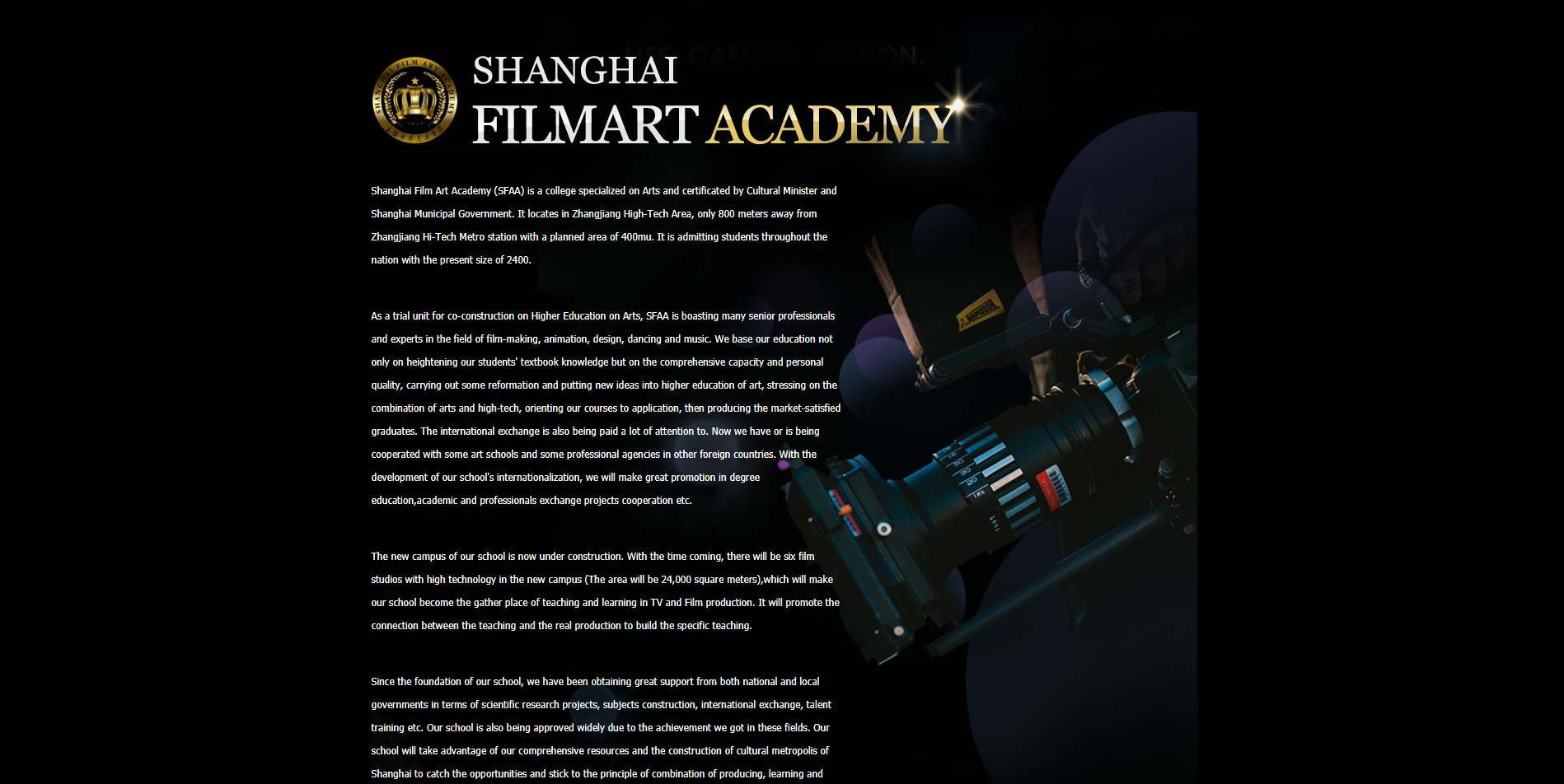 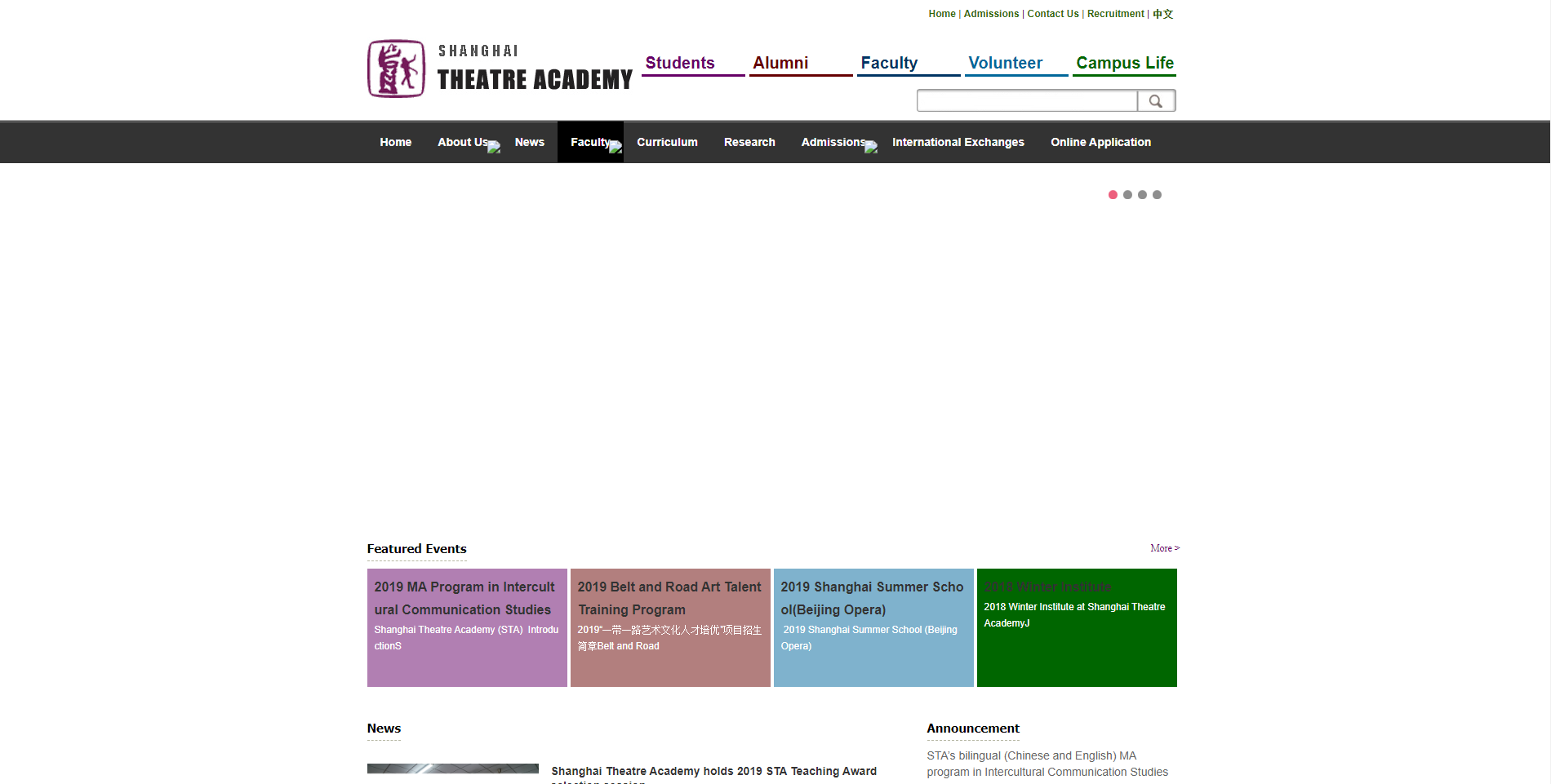