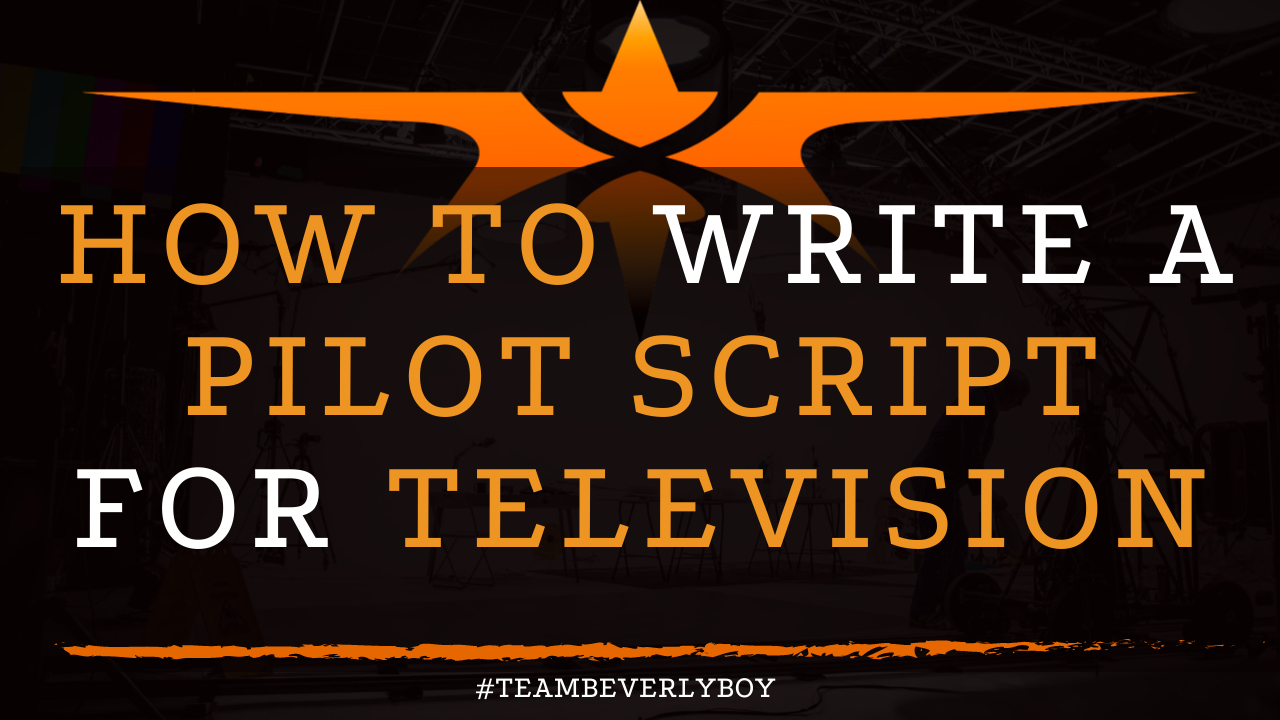 How to Write a Pilot Script for Television

Pilot scripts are important for any aspiring screenwriter to master. They’re a valuable tool that can be used to get an agent or manager on-board to help you make a name for yourself in the industry. They’re also important to have on hand during peak hiring time so that you have a sample to share when asked. But learning How to Write a Pilot Script that’s actually going to attract the attention of a showrunner can be tough! 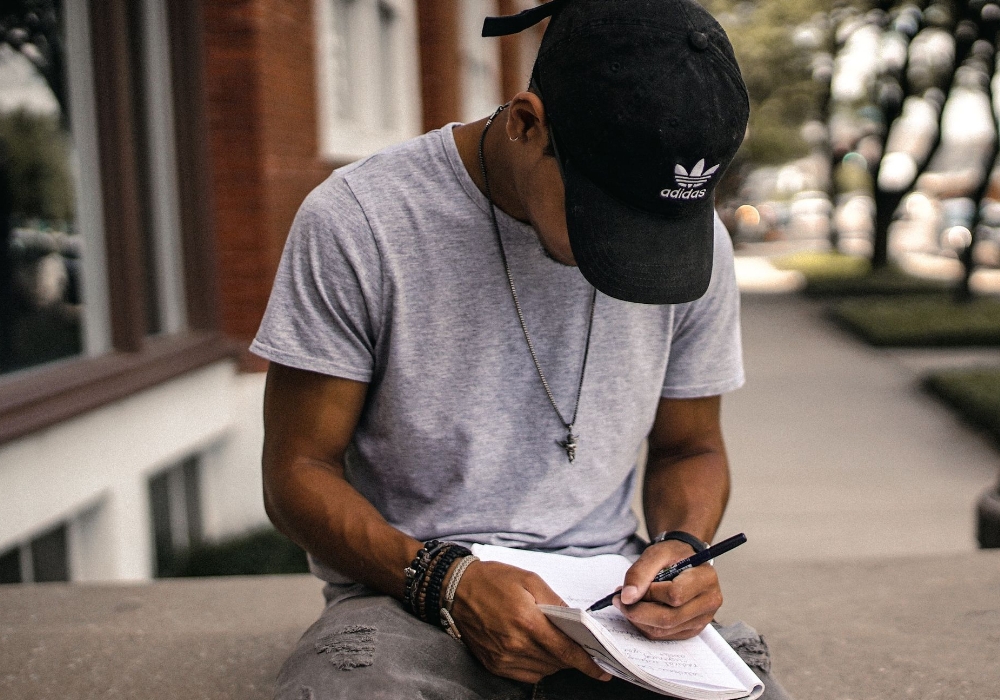 Learning How to Write a Pilot Script requires some practice and essential focus. Planning is key as with other forms of screenwriting and filmmaking. So before you put pen to paper (or start typing your script up in your favorite screenwriting program) take some time to plan.

Start with an Outline

One of the biggest concerns that we’ve heard too many times is, “I’m just going to wing it.” Or “I’m just kind of letting the words flow.” You wouldn’t do that for your thesis in college would you? (Hint: Your answer should be of course not!) So why would you even consider writing a pilot script without first writing an outline?

In the simplest case, your outline is going to include:

If you’re outlining a pilot that’s going to be an hour long, the outline alone should be about 10 pages in total. This should include the intended number of acts for your script. You should be focused here on your pacing and your plot. You can also consider how you will intertwine subplots into the mix through each act, but just remember that  a subplot or two is good, but more is not always better!

As you continue with your outline, consider the cliffhangers that will stand at the end of each act. This will keep your audience interested and engaged as they can’t wait to see what comes next. Equally important, is that at the beginning of each act something interesting occurs to grab the audience’s attention.

Great pilot scripts almost always start with a teaser. You’ve got mere seconds to gasp the attention of your audience – how will you do that? This is your chance to begin your script with something that is going to grip the audience and get them on the edge of their seat.

This is also a good place to introduce your characters. As you’re introducing your main characters you should also be setting the tone for your series. While you’re just writing the pilot at this point, you should be thinking long term about the rest of the episodes that will come together and how the audience should experience your show.

This is essentially what the teaser should lead into. The inciting incident of the story is the primary purpose of the lead character’s journey. Why is this story occurring? What event, realization, or underlying situation has occurred to prompt the story? This is the reason that your audience is going to follow along with your pilot to stand with the main character through this journey.

The next consideration when learning How to Write a Pilot Script is to consider how your story is going to progress such that your character reaches a low point, somewhere in which all hope is lost and they have reached a point of no return. This may be that the character hits rock bottom. They may be in a situation where all odds are stacked against them. Perhaps they are at a point in which they believe there’s no coming back or getting out of the situation they’re in – the audience is going to stick around because they want to know what happens. 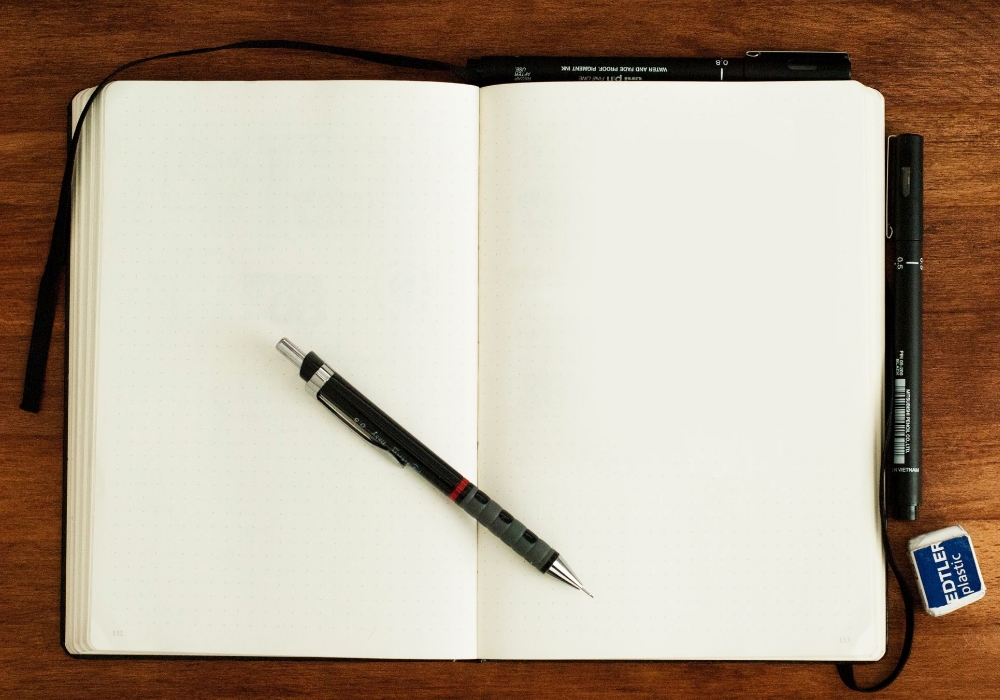 All of your pilot script has led to this single point – the climax! This is where all of the actions of the characters have been pushing toward. This is the moment of potential victory for the main character. However, not all climax moments in all pilots represent victorious moments. Your character might be defeated. They might die. They might fail to reach their goals.

Whatever the climax is, it represents the culmination of your main character’s entire journey as they have progressed through the various acts and stages of the pilot. This is the point in which the story is coming to a peak. The point of no return in which whatever decisions or actions are taken will result in the ending.

As long as you have all of these important elements together, learning How to Write a Pilot Script is something that you’re sure to succeed at. All you have to do is start with an outline, get all of your key elements in order, and make sure that you’re structuring in such a way that you have the teaser, the inciting incident, the low point, and the climax before you finally reach the ending.