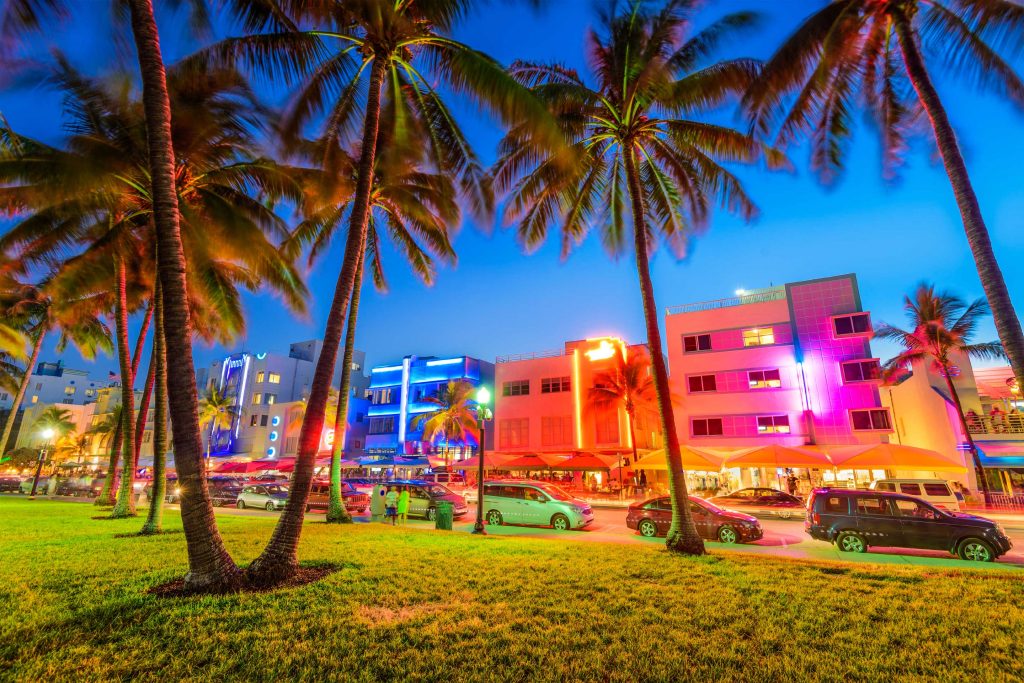 Looking for a Miami film crew to hire? At Beverly Boy Productions, you can be rest assured that we got you covered 24/7/365. Located in the sunshine state, this subtropical city is known worldwide for its gorgeous scenery and boisterous atmosphere. Miami is home to picturesque beaches along with architectural masterpieces, and you can expect an efficient yet exciting shoot when filming with South Florida locals. 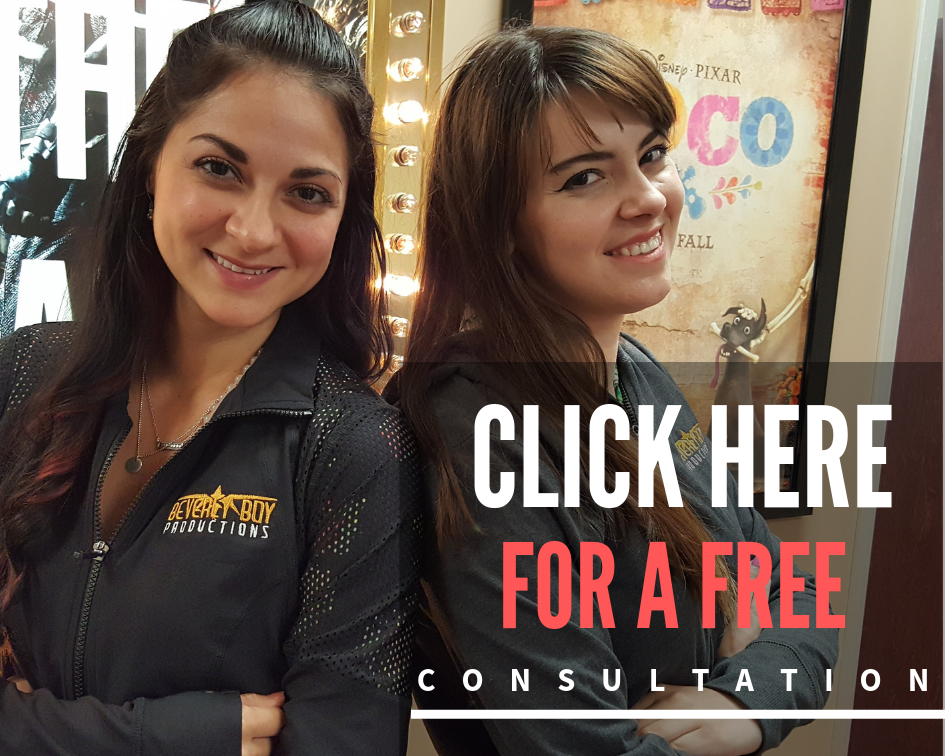 Film production in Miami can be done anytime of the year, but fall or spring are the ideal times. These gorgeous seasons in south Florida are characterized by warm sunny days and tropical, breezy nights. Of the entire US mainland, this city boasts the sultriest ocean temperature making it the perfect spot to shoot documentaries on water sports or projects that take place by the sea. All year round there are exciting events and shows to shoot, attracting filmmakers from all over the world. So go ahead and grab your tank top and lather on some sunscreen as you plan to visit this city in the sun.

After a long day’s work, it only goes without saying that you and your camera crews for hire will want to sit down and savor the local cuisines. Make sure to try out Miami’s world famous Cuban cuisine at Versailles on Calle Ocho, where you’ll be treated to a delicious Cuban sandwich. If you have to choose just one thing to eat while in Miami, then it has got to be stone crabs at Joe’s Stone Crab. Got a sweet tooth? Then the Abuela Maria ice cream at Azucar Ice Cream Company will most definitely satisfy your cravings. Whatever type of food you’re hungry for, Miami’s got the perfect place to go.

Hospital commercial filmed outside of Miami

After a long day of video production in the sun and sand, why not unwind at the beach trying to literally strike gold or silver. Local folks have found valuable jewelry and occasionally historic coins on Miami Beach. Many believe that pirates and gangsters have buried their treasures somewhere in the south Florida area. Try your luck searching, or get a Miami film crew to help shoot this fascinating history.

Book a camera crew in Miami to capture the mesmerizing green space in the city. When you need to take a much needed break from production, you can take a stroll in the serene parks of Miami like the Brickell Key Park, the Alice Wainwright Park, Vizcaya Museum and Gardens and many others. These parks have sensational views that are sure to calm your nerves. These lush spaces will clear your head along with providing some idealistic locations for beautiful b-roll.

Here is a Miami Reality Show production we were hired to film.

Who said you can’t have your cake and eat it too? Hiring a Miami film crew to shoot its scenic beaches is essential when filming the city, but it also gives you the opportunity to take in the fresh ocean breeze and experience what makes this city so special. Miami’s South Beach was rated America’s Number 1 Beach by the Travel Chanel, and is the quintessential place to film when trying to capture the spirit of Miami.

Public transportation in Miami is simple, but only if you’re downtown.  The busiest part of the city has an efficient public transportation system, free trolleys and elevated rails all meant to make life easier and more convenient. But go outside the skyscrapers and you will probably need to rent a car or depend on unreliable city busses.

The city of Miami, Florida is always willing and ever ready to give out permits for the use of various parks or venues around the city. It is advisable that you apply for one in advance even before you find a Miami film crew.

The weather in Miami for the vast majority of the year is really warm. In addition, there are many different entertaining events happening all the time. From globally recognized fashion shows, to world class tennis events, the stable, warm weather attracts event hosts from all over the world. This city is also home to various different film festivals, dance showcases and Broadway-class Theater. This gives you many exciting reasons to hire a Miami film crew and visit again and again.

The city has a number of historical sites such as the Barnacle State Historic Site, home to the oldest house in its original location in Miami, built in 1891.  The City of Coral Gables’ Venetian Pool is a Miami treasure, built in an abandoned quarry, it’s been a public swimming pool since 1924. The Deering Estate was the final home of Chicago industrialist and philanthropist Charles Deering, where he lived until his death in 1927. A Miami film crew would be ideal to hire to shoot these historical sites for your next project.

Miami has the world’s largest collection when it comes to Art Deco architecture. Flamingo Park , Espanola Way districts and Collins Avenues are part of the 800 brilliantly made buildings that make up the Art Deco history of Miami. If you need a Miami film crew to capture what makes this city so unique, this is definitely a perfect place to start.

Our Miami film crew filmed this testimonial as a part of a larger project.