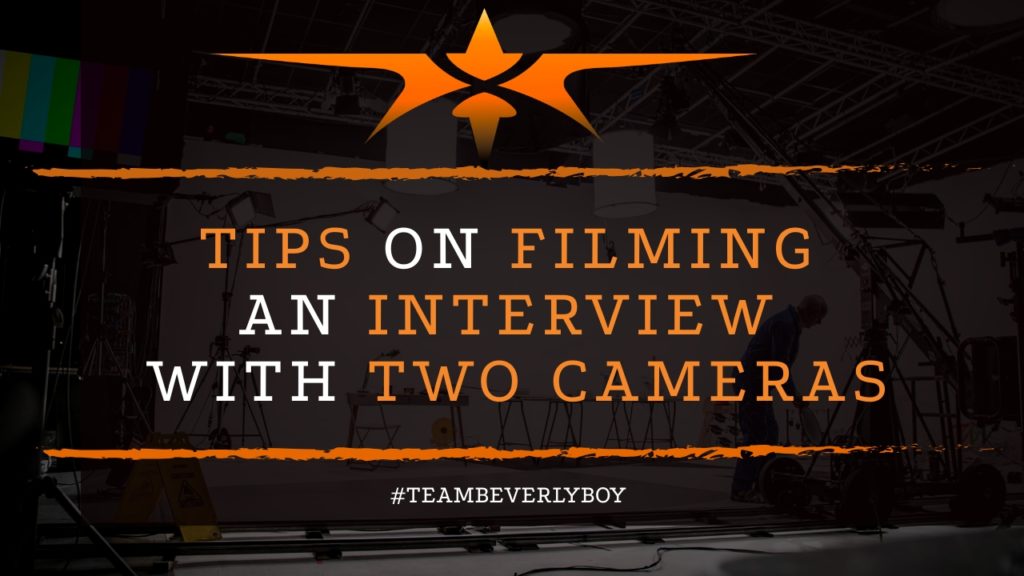 Tips on Filming an Interview with Two Cameras

If you are fortunate enough to have at least two cameras to use when filming an interview, you are already at a great advantage compared to those with only one camera to work with. However, two camera interviews are only as good as the cameraman behind the cameras. If you don’t capture the best possible footage from both cameras, what’s the point in having two? We’ve outlined these top tips on filming an interview with two cameras to help you make the best of your production.

The two-camera interview requires more planning and upfront equipment setup, especially if you plan on filming with two cameras but still only have a single camera operator. We’re showing you how to set both cameras up so that you can focus mainly on the primary camera while using the secondary to capture equally usable footage that will make your production shine.

Set Up Both Cameras

The first step is to set up both cameras for the interview. This means you will need to take the time out to place the main camera at a slight angle from the interview subject. You don’t want the camera to look at the subject head-on, but not too far from the angled side. Somewhere around 30 degrees or less is best.

Once the first camera is set, decide where to set the second. Ideally, it will be at a more direct shot looking head on to the subject. Camera B should be set a reasonable distance from the interview subject. You could set camera B to one side or the other to film the side view of the subject. 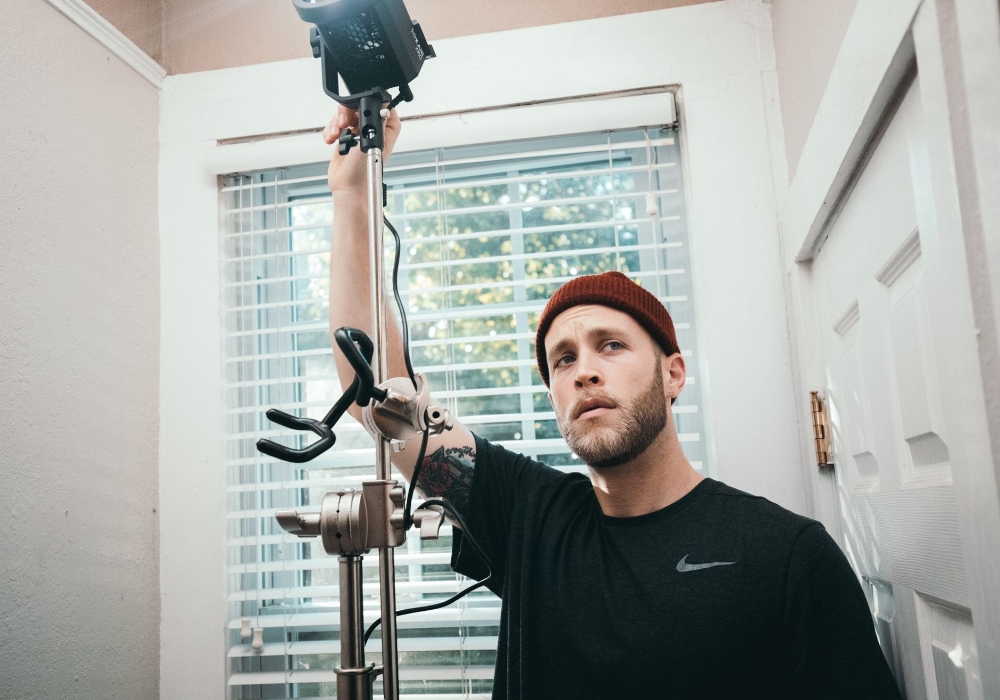 With two cameras working, from different angles, you need more lighting. Without proper lighting, your interview will be difficult to see and your subject could be spotty or shadowed. As you place your lights, consider the following:

Focus Camera B for Hands-off Use

After you set the cameras, and you have your lighting in place, it’s time to set the focus of camera B. Now is also a good idea to mark the floor where you expect your interviewees feet to be so as not to cut any of the subjects out of the frame or to lose focus on the camera–you won’t be able to see either of these as your are filming and focusing on camera A so now is the time to ensure these checks have been made.

The camera should be focused at eye level without dipping down too much or showing too much background. An overdone background can be distracting or boring to the viewers–and, again, you won’t be able to change this as you go. Make the necessary adjustments upfront so that you can rest assured that you have set the best focus prior to the beginning of the shoot. 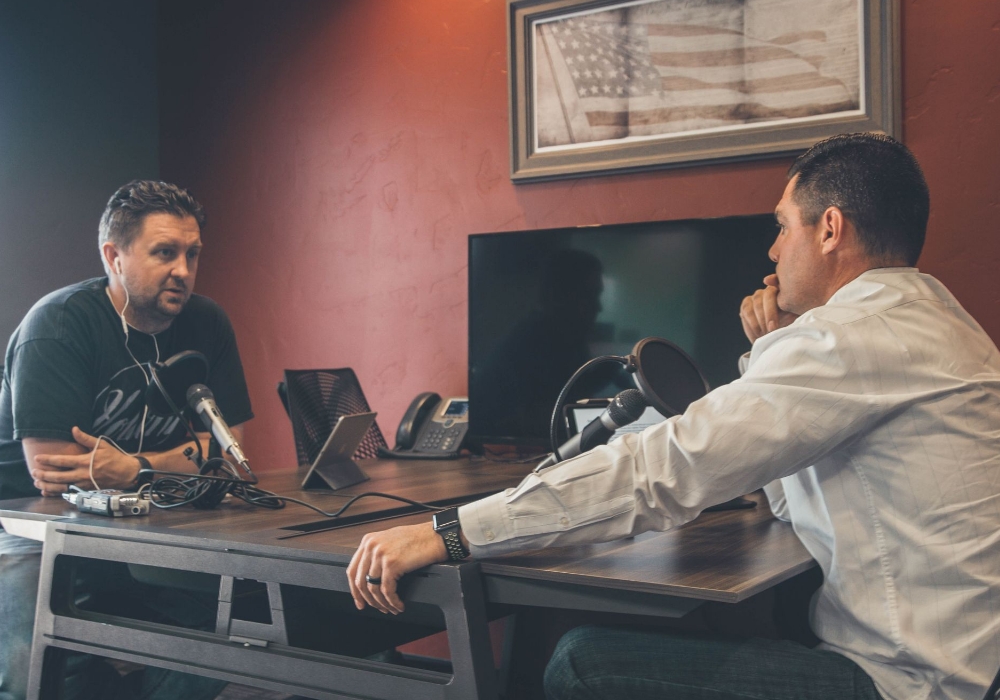 Once you have set the cameras and you have your lighting set up, do a quick audio test to ensure that you will capture all of the important details of your interview. With a two-camera setup you have a lot more versatility to use audio equipment that will make the sound clear and crisp throughout the interview.

Check for muffled sounds, background noise, and feedback or other problems that can arise when capturing audio in areas that are not always used for film production. Make sure you have a pair of headphones so that you can monitor the audio throughout the production. Wireless headphones are ideal if you have them.

Now that you have taken the steps to set up for two cameras, you can begin filming your interview. It’s a great idea to begin the footage a few minutes before the interview starts and to continue running a few minutes after the interview ends. Some of the best B-roll footage for interviews comes from capturing footage at the end of the scheduled interview questions.

These tips on filming an interview with two cameras will help you get the most out of your equipment and the shoot time that you have available. For more information, give Beverly Boy Productions a call. We’re happy to help you film professional interviews for your production.