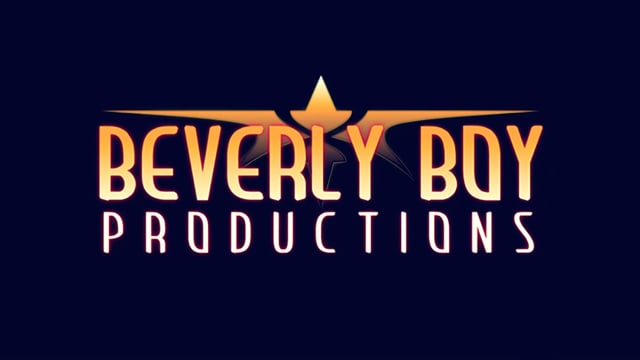 If you want to get the best Concord 360° video production services, Beverly Boy Productions is a company with professionals who are dedicated to creating an immersive video for each project. We guarantee the creating of a great product that will enable us to deliver top-notch 360° video experience to your customers. To come up with an impressive VR film production, work with our Concord 360° video production crew that includes an eclectic mix of post specialists and developers, VR directors, camera crews, and DOPs. Whether you want to work on an activation, event, real estate listing, or a virtual tour, our team has got your back. We service the entire South New Hampshire area including Pembroke, Loudon, Hopkinton.

Virtual reality video production presents a new way of promoting your brand to your audience in Concord. Our crew will begin the pre-production process with an informative discovery meeting where our team will learn all about your Concord 360° video production needs, as well as the motivation behind your project. The next step is how to shoot and edit in 3D 360° using top quality virtual tour camera equipment with GoPro fusion, iGUIDE, or Matterport technology. Later, in post, the decisions and technical details are going to be related to the principles of the 360° video production process, starting from the first brief to storyboarding, motion, blocking, recording, to post-production stitching and blending, and the use of 360° video formatting proprietary software. Our 360° video production services only deliver the highest quality VR films for our clients.

Do you want to create a high-quality video that will be appealing to your viewers in Concord, New Hampshire? You need to work with our professionals at Beverly Boy Productions. Our Concord VR film production professionals know how to make 360° video that will captivate your audience as well deliver an unforgettable live action experience. For all the 360° video production services or VR production in Concord, we are excited to offer affordable 360 video production costs. It is now easy to add the use of immersive video technology to your company’s marketing plans. With our VR film production in Concord, you can craft a high resolution 360° video that you can share on Facebook 360°, YouTube 360° and other virtual platforms that will assist in promoting your brand.

Whether you want to film your property in Downtown Concord or Riverhill neighborhood, we are here to make it happen. Our Concord 360° real estate video production offers the best video products in New Hampshire. We are leaders in creating panorama images and realtor 360° virtual tour experiences that will make more viewers interact with your visual content. It’s time to work with a team that has the best real estate 3D cameras. Our 360° real estate services include the use of top gear like Matterport pro2 and VPiX 360° which help in creating the ultimate 3D imaging and virtual tours of your space. Our 360° real estate camera crew can also help you to create 2D floorplans and maps that will work well with your interactive virtual tour. With 360°-degree real estate videos in Concord, we have the capacity of adding clickable points of interest to your property maps. This move will help you to add important property features that will help onlookers to learn more about your property. If you want to promote your brand in the virtual world, hire top Concord 360° video production services from Beverly Boy Productions today. Our Concord 360° real estate video production crew is ready to work with you.

Are you ready to check out our 360 Video Production Services? Drop us a line today!